Please call us to discuss your requirements, we’ll tailor a package to suits your needs 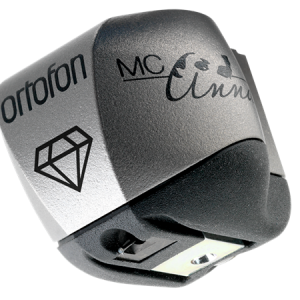 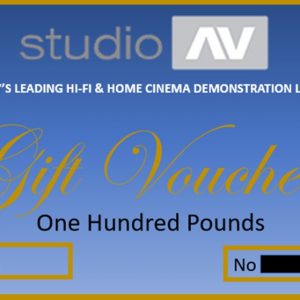 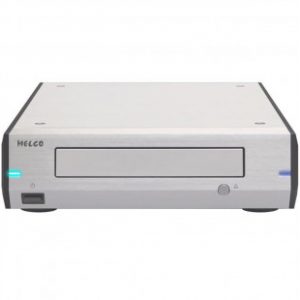 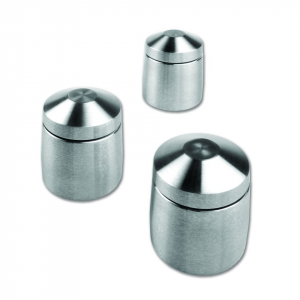